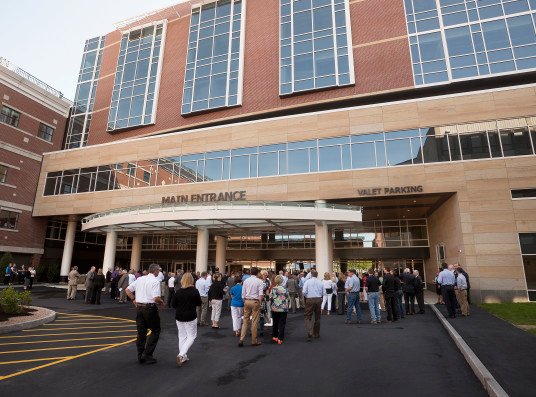 $2M to Maine Man In Lawsuit Against Hand Surgeon

A man from Maine has been awarded $2 million after he suffered permanent damage to his hand during surgery following an incident in which his hand was crushed by a kayak. The 49-year-old man filed a medical malpractice lawsuit against a Bangor hand surgeon and Eastern Maine Medical Center over injuries he suffered during the surgery. As detailed in the complaint, the surgeon failed to properly insert a screw in the plaintiff's hand during the initial surgery. Following multiple corrective surgeries, the plaintiff "has restrictions on using his right hand, which is his dominant hand," stated the lawsuit. On Friday, the jury unanimously decided to award $2 million to the plaintiff.