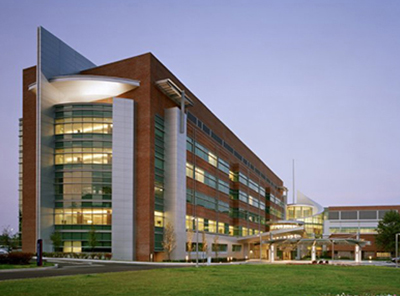 Man to Meet with Judge in Fatal Pizzeria Crash Case

A New Jersey teenager who suffered brain damage after a hospital stay has been awarded $17 million. The 16-year-old girl from Monmouth County suffered brain damage nine years ago when she was allegedly taken off a ventilator too soon. Named as defendants in the lawsuit Meridian Pediatric Associates and the girl's doctor. The teen was awarded $5 million for pain and suffering, $2 million for potential future lost earnings and $10 million to be used to pay for medical care for the rest of her life. The jury reached a verdict on Thursday after a six-week trial.