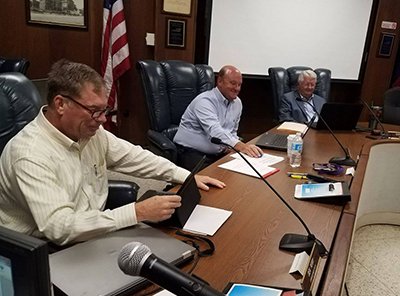 $2M to Maine Man In Lawsuit Against Hand Surgeon

McLennan County, Texas, has filed a lawsuit against the country’s largest opioid manufacturers and wholesale distributors. On Tuesday, county officials filed the lawsuit against Purdue, Johnson & Johnson, and a number of other pharmaceutical companies. As a result of the defendants marketing of the drugs, there have been a substantial number of overdose deaths across the county, says the complaint. "The commissioners want to be leaders in this fight against an epidemic that has affected McLennan County citizens of all races and socio-economic groups," stated the county.