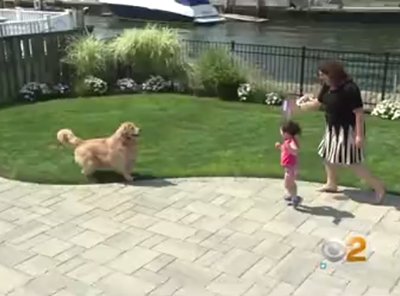 A woman from Long Island, New York has filed a lawsuit blaming her veterinarian for the death of her dog. The lawsuit alleges that the plaintiff's dog died after taking painkillers prescribed by the vet after a routine surgery. The Labrador suffered massive kidney failure from taking a painkiller prescribed by her animal doctor at the Veterinarian Center of Long Island following knee surgery, states the lawsuit.

The plaintiff has filed suit against the West Islip clinic for punitive damages and the $25,000 she spent on the failed dialysis. In her lawsuit, she is also pushing for legislation that would warn others about the potential risks of prescribed medications for animals.