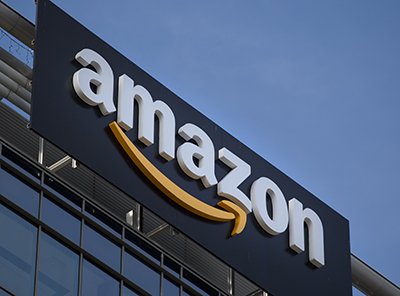 Amazon is facing a lawsuit alleging that the company sold faulty eclipse glasses that lead to permanent eye damage. The proposed class action lawsuit filed by a couple in South Carolina alleges that the glasses sold on Amazon.com damaged the plaintiffs' eyes. The couple purchased a three-pack of eclipse glasses on Amazon in early August and the lawsuit states that the couple assumed that the glasses would protect their eyes from the damaging effect of viewing the eclipse.

According to Amazon, beginning on Aug. 10, the company began to email customers to issue a recall of potentially hazardous solar eclipse glasses.