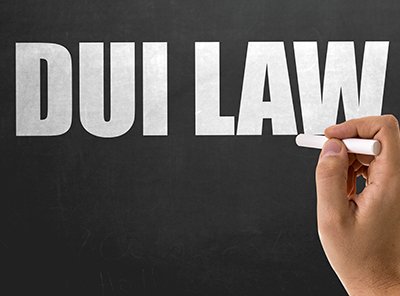 Expansion of the Stop  - The Court finds that observations of an officer that the petitioner smelled of alcohol combined with the observation that defendant’s eyes were glossy and watery provided a reasonable suspicion justifying expansion of the stop to a DWI investigation. McIntyre v. Commissioner

Restricting Argument – Fuel Cell  - The Court finds that any error in the District Court striking one sentence of defense counsel’s argument concerning infrared technology and fuel cell technology did not prejudice the defendant given the overwhelming evidence of guilt. However, the Court finds that the District Court improperly entered convictions on both DWI counts. State v. Earley

Arrest for DWI Established - Affirming defendant’s conviction for test refusal, the Court finds sufficient evidence to show that defendant was in fact arrested for DWI and not simply for driving after cancellation. State v. Cloud

Physical Control - The Court finds sufficient evidence to support the defendant’s conviction for being in physical control while under the influence and test refusal based upon officers locating defendant in the driver’s seat of the vehicle on the side of the road while the defendant was intoxicated in spite of the defendant’s contention that the true driver ran away before the officers arrived. State v. Lystad