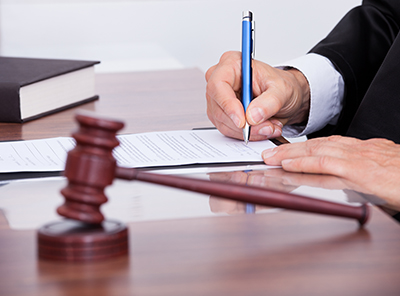 A Dakota County Judge Order the reinstatement of Client’s driving privileges after finding that driver’s right to obtain an additional test in a DWI case had been denied.

Brent Schafer successfully argued this case for his client whose drivers license has been reinstated.