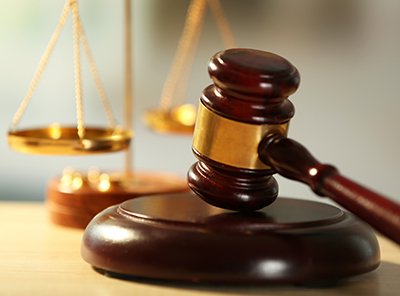 Conviction Reversed And Evidence Suppressed Due To Lack Of Warrant

A CRI informed police def was selling meth out of an apartment. The apartment is secured but building management has a lock box outside with key for police to gain entry. Police used that key to get into the apartment with a narcotics detection dog. FIDO gave a positive alert outside def’s apartment door. Police used this info to get a nighttime no knock warrant to search def’s apartment. Police seized 226 grams meth, guns and other stuff. Def was charged with Drugs I Sale and firearm possession. Def moved to suppress the meth and guns which was denied by trial court. Court denied suppression holding that the hallway where the dog was a common hallway and def’s door off of the common hallway was not curtilage. Def was convicted and appealed.

Court appeals reverses. Following previous precedent (St v Luhm), court holds the area outside the door in the hallway is not curtilage (court calls this a property rights argument). However, court holds that what happened here violated def’s reasonable expectation of privacy because police got this information that was inside the apartment not detectable by humans but a trained dog. The only other way to get that info would be to enter the apartment. Then court analyzes under MN Const and holds: “police officers’ use of a narcotics-detection dog in the common area of a secured apartment building is a search under the Fourth Amendment and article I, section 10, of the Minnesota Constitution, which requires either a warrant or circumstances that justify an exception to the warrant requirement.” Court also holds that the police lacked probable cause to conduct the dog sniff in the first place. Conviction reversed and evidence suppressed.